On the occasion of the World Day for the End of Fishing (and fish farming) in March 2018, various researchers and academics of the world specializing in aquatic animals are alerting to the horror of these practices1.

Just like us, fish can feel pain and want to live. They endure unspeakable torture and agony at our hands. But we can put an end to the death and suffering caused by fishing and fish farming, since we have no need to eat fish or to feed them to other animals.

Every year, we kill many more fish than there are stars in our galaxy. Between one and three trillion of these intelligent, sentient beings die under terrible conditions, and in total silence2.

Inside the Speciesist System

Our societies are speciesist – we grant ourselves the right to freely choose, according to our own whims, life or death for other sentient beings living on this planet. Yet reason and justice require that we consider the interests, not only of human beings, but of all beings that have interests, that is, all beings with the capacity for pleasure and suffering3.

For humans and nonhumans alike, what we experience is what matters to us. Behaving ethically simply means taking others, and their lives, into consideration, and respecting the importance that their experiences hold for them.

Today we dominate all things and beings on Earth, believing ourselves to be at the center of the universe and above all the rest, while naively viewing other animals as “distant” and “inferior” to us, to varying degrees according to their supposed distance from us. This is an egotistically anthropocentric worldview: we value other sentient beings (albeit to a very limited extent) only insofar as they seem “close” to us based on factors such as appearance, behavior or ways of communicating.

We thus tend to see (large) mammals as more important than birds, which are in turn judged more “evolved” than reptiles. Fish are accordingly deemed “primitive”, “inferior” animals, endowed with only “rudimentary” capacities. As they live underwater and rarely vocalize or interact with us, they are relegated to the margins of our perception4. They inspire neither curiosity nor compassion. We do not think about their experiences or ever ask ourselves what their lives are like. And while large mammals are “only animals” and for this reason are not given any real consideration, they still exist in the margins of our awareness, even if only as game to kill, for example. When it comes to fish, on the other hand, we do not recognize their existence at all: their suffering, their slaughter, is met with total indifference. They are considered merely as resources, like some kind of ore to be mined or plants to be harvested. They are viewed as one kind of food among many.

Going beyond Stereotypes to See Individuality

If we don’t make an effort to peek behind this curtain of convenient portrayals, we can never perceive fish as individuals. Yet the many ethological studies on fish conducted in past decades show that these beings have complex social lives, are able to feel pain and have intelligence comparable with that of land-dwelling vertebrates5.

There is thus much more to their reality than we suspect. They suffer, and we ignore their suffering. The subjective experiences, sensations and emotions of other sentient beings are as real as our own. Anyone who begins to think about what fish endure will be stunned by the suffering hidden behind a wall of reassuring words designed only to conceal and distort the facts.

Many of the fish caught all around the world will suffer for a long time before they die. Captured in the depths and crushed by the weight of the others in the net when brought to the surface, parts of their bodies literally burst from the decompression: swim bladders and stomachs burst from their mouths, and eyes from their sockets. Many, however, are still alive when unloaded on the deck. Some, eviscerated, will writhe in pain for half an hour before dying. Others, suffocating, will die only after an hour of agony, or sometimes up to three6.

Our treatment of fish is one of the most pressing moral questions of our time. The greatest suffering caused by human beings happens at sea. As individuals, we should stop eating fish. As a society, we must call for a ban on fishing and fish farming, and for alternative employment initiatives for the workers in these sectors7.

Jonathan Balcombe, Biologist, author of What a Fish Knows (USA)

Nicolas Delon, Philosopher, Post-doc at the University of Chicago (USA)

Martin Gibert, Philosopher, Researcher in Ethics at the University of Montréal, Québec (Canada)

Oscar Horta, Professor of Philosophy at the University of Santiago de Compostela and co-founder of Animal Ethics (Spain)

Renan Larue, Professor of Literature at the University of California, Santa Barbara (USA)

Jeffrey Masson, Author of books on the emotional lives of animals (UK) 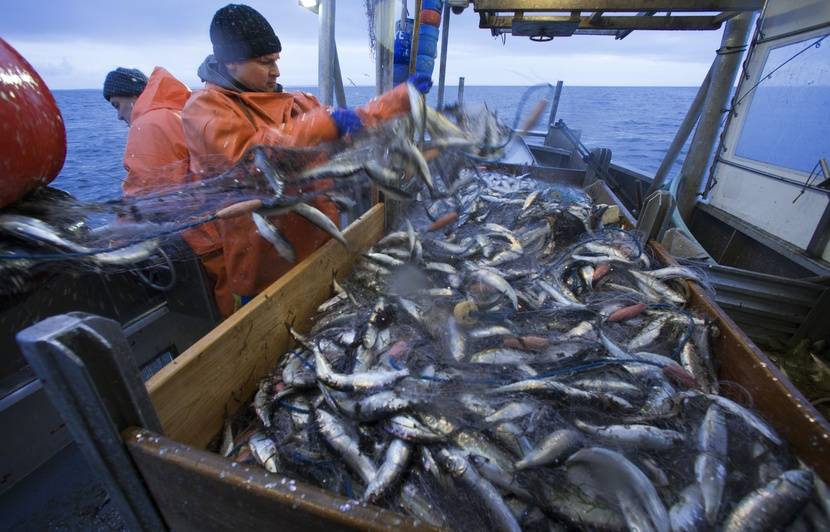 As more people become aware of the sensitivity of fish, fish will begin to receive the compassion and respect they deserve. 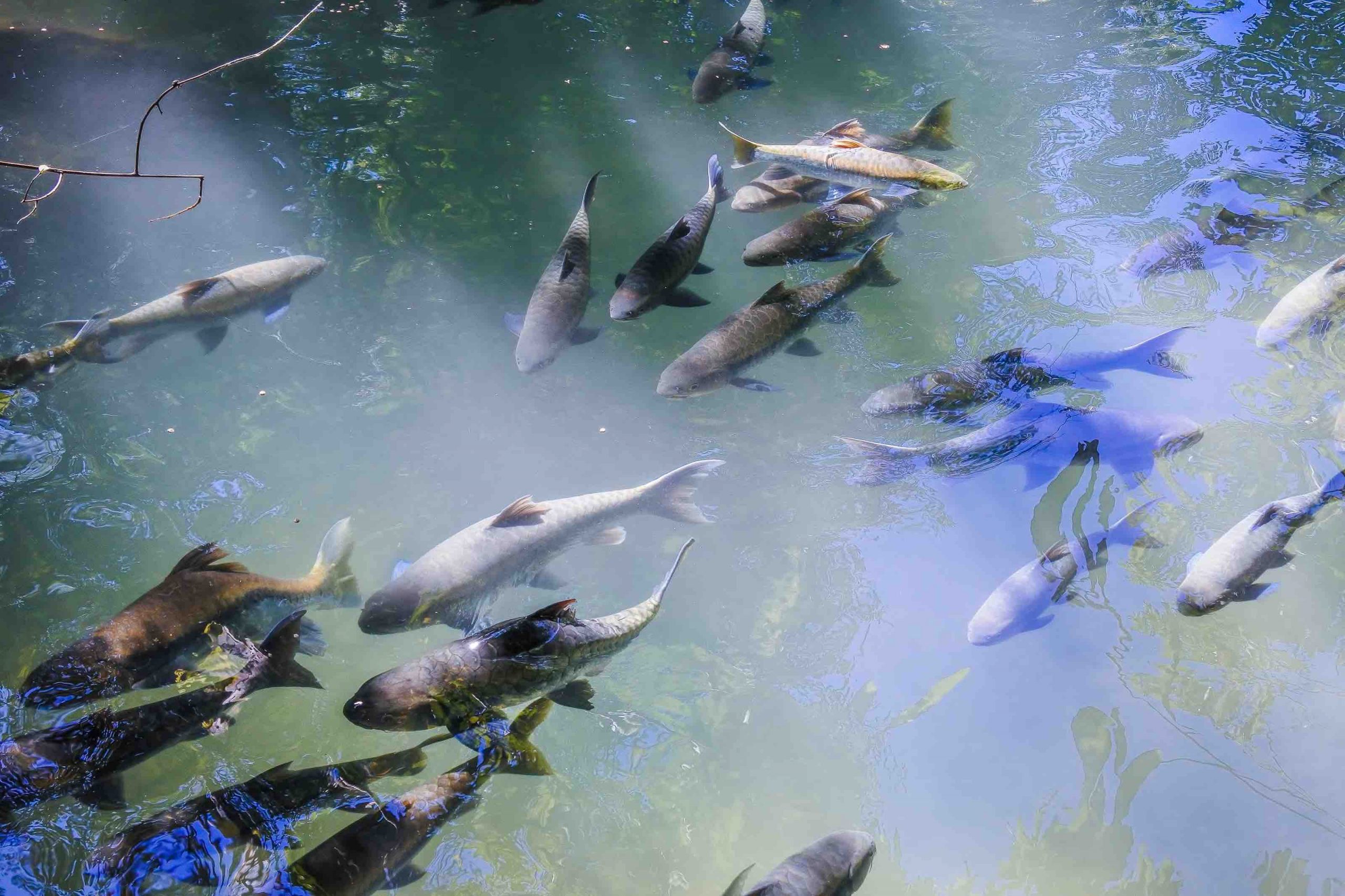 Although more and more people are speaking out against the injustice happening in slaughterhouses, we tend to forget the floating abattoirs we usually call “fishing boats”.