Towards a world movement for the end of speciesism

This introduction is meant to present the reasons for the existence of this website, of this collection of different texts and videos.
Will be presented the main themes of this site in the “About” section, each major theme will be illustrated by several articles and videos. 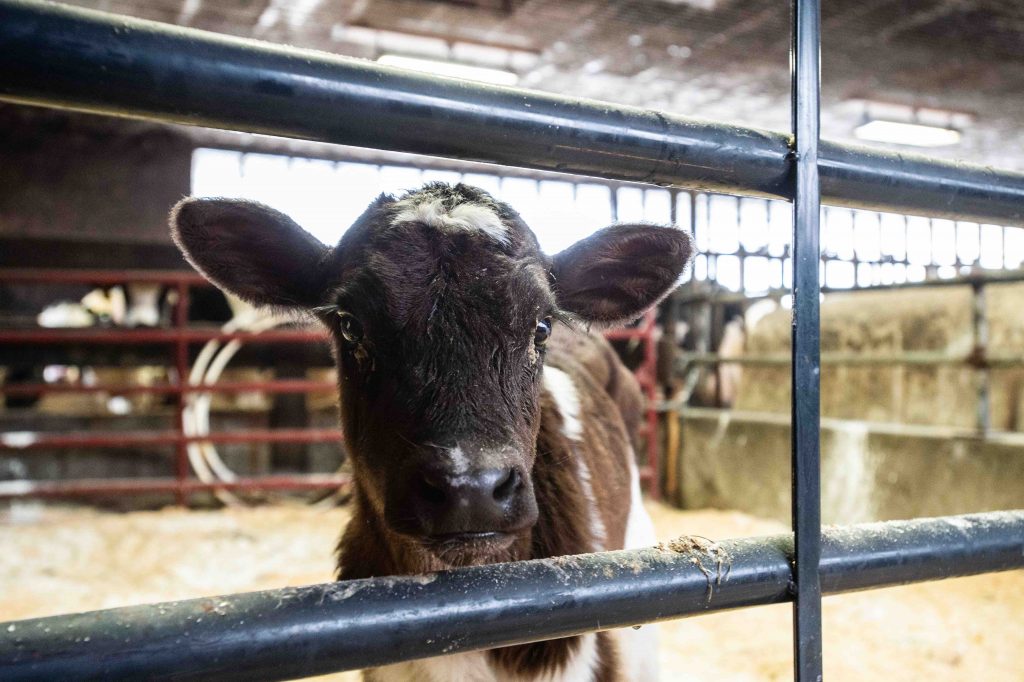 Our societies are based on animal exploitation. Animal exploitation indeed forms a system. A social system, a political system, an economic system, a legal system, and a cultural system. Just as, for example, patriarchy or slavery are complex social structures, animal exploitation is an organized system of social appropriation of animals, of their bodies, but also their productions and their possible territories. Because of the simple fact that they are not human, they are considered goods, commodities, acquirable either by capture or murder, or by purchase, exchange, or gift. We call this system of appropriation and exploitation the speciesist (social) order, which consists of socially defined, legally framed, and ideologically defended practices (such as breeding, hunting, fishing, etc.).

To quote a group of anti-speciesist women who wrote a letter to the French feminist movement:
“Speciesism is a specific form of oppression that should not be reduced to the issue of capitalism or ecology. It is, at the same time:
– a social organization based on animal exploitation, institutionally and legally recognized, which turns animals into property at the service of human interests (pleasure, comfort, entertainment, eating habits, and traditions)
– an ideology, called speciesism or human supremacism, which legitimizes and locks in this social organization
– a discrimination based on the criterion of species membership, as arbitrary as those founded on gender, race, ability, age, sexual orientation, or social class”.1

Who are the victims of speciesism?

Speciesism causes countless victims: these are mainly aquatic animals (fish, crustaceans, cephalopods) who are, unfortunately, sentient animals (i.e., animals that experience pleasure and suffering, joy and sorrow, pain, fear, anxiety, and terror). Aquatic animals make up between 94 % and 98 % of all the animals that are captured or bred, then killed, to serve as raw material (human food, animal “fodder”). They are the victims of an even more severe form of speciesism than the one endured by terrestrial animals: they are invisibilized even more and considered even less, including by animal rights movements themselves.
Almost all the remaining exploited and oppressed animals are terrestrial vertebrate animals, also killed for food. “Poultry” in the first place, but also cows, pigs, and rabbits are killed in massive numbers: nearly 80 billion of them are slaughtered each year to serve as human food. The remainder of exploited animals, though their number and suffering are still very important, appear almost negligible in comparison: in France, for example, 1 to 3 million animals are sacrificed for animal experimentation, while 1,200 million vertebrate terrestrial animals (including 800 million chickens) are slaughtered for their meat, and probably well over 15 billion fishes2.
The exploitation of animals also results from the consumption of ‘animal products’: the conditions of exploitation for the production of eggs or dairy products are the same as those for the production of meat, and both economies are linked together: animals who produce eggs or dairy products are taken to the slaughterhouse as soon as their productivity decreases. It should be noted that the number of animals exploited for these “by-products” is almost insignificant (although equally unacceptable and unjustifiable) compared to the number of victims of fishing and fish farming, even though aquatic animals are hardly ever mentioned.

Why a movement against speciesism?

In the face of such a situation, the fight against speciesism is a natural extension of other fights for equality and justice. It involves a fundamental challenge to the mechanisms of disdain and oppression, whether the victims are human or not. Racism, sexism, and speciesism are deeply linked, and there is great importance in critically reflecting on the following dualisms that structure our civilizations: animal/human, instinct/intelligence, determinism/freedom, body/spirit, nature/culture, etc.
We believe that the animal rights movement must establish itself as a plural political movement. When we speak here of “politics”, let us be clear that we are not talking specifically about political parties, elections, and candidates. According to the very etymology of the term, we are talking about the organization of the city (polis), the organization of collective life, of society as a whole: that is to say, of institutions, social relations, traditions, laws, culture, ideologies, etc. We are talking about the movements that need to be developed to change our social structure, to move towards a better world. We are talking about doing politics in the same way as trade unionists, feminists, and all movements directed against discrimination and exploitation do. In short, we are talking about analyzing the complexity of what we want to see disappear, thinking about the means to achieve this goal, and succeeding in organizing ourselves collectively to achieve it.

Why is it so important to focus on speciesism?

The notion of speciesism is crucial in the fight against animal exploitation and, more generally, against the discriminatory dimension of our society. Therefore, disputing speciesism must become one of the major axes of the animal rights movement. However, it remains insufficiently developed around the world. Indeed, various animal rights organizations continue to use speciesist arguments and do not develop any general arguments about the unjust arbitrariness of exploiting other sentient beings. Can you imagine feminist organizations not using the notion of sexism or equal rights to challenge discrimination and exploitation against women and gender minorities? What would the feminist movement be like, today, if we had not dared to put forward the idea of equal rights for over a century now?
The cultural fight to weaken speciesist/humanist ideology must be seen as an integral and determining part of our endeavor. Of course, the fight against speciesism is not only a fight of ideas: it must also be a pragmatic endeavor to weaken and then abolish animal exploitation, to push the oppression of nonhumans to recede in all practical ways. However, it is also a fight for ideas, representations, and affects: it is a cultural fight to which all animal rights organizations should pay a great deal of attention. At this level, analyzing speciesism with the aim of describing and denouncing it constitutes a fertile ground that has been insufficiently explored so far. This is a long-term endeavor, the results of which are not always quickly seen, and which can seem thankless. That does not prevent us from believing that it is necessary.

This website is intended to be a tool and a space for reflection to help fight this cultural battle against speciesism. It is indeed essential to reflect on the means we use to fight against the practices of domination and exploitation of speciesism that operate on the scale of our entire societies. Let us be clear: the work to be done is enormous. It implies major changes in society that are commensurate with the questioning generated by the unveiling of speciesism that runs through all our institutions and practices. Another world is possible if we give ourselves the means to create it: and this is precisely what we intend to help do here!
Precisely because the road to abolishing the world social order of human domination is still long and hindered by obstacles, it is essential to plan strategies for the short term, but also the medium and long terms. The media (and the activists themselves!) talk more about anti-speciesism (i.e., about themselves, about their movement as humans) than about speciesism itself (i.e., about our target, what we are fighting against and want to bring down). They don’t bring up the arguments for rejecting speciesism and criticizing human supremacy very much, although they should be widely publicized. The debate thus remains too superficial, too easily reduced by our opponents to a question of opinion, not of reason and justice. The cultural, ethical, and political education of activists is therefore a central issue of the movement.
We hope that this website will prove helpful in training activists, advocates, intellectuals, heads of organizations, and influencers so they may be ensured to defend the right ideas, and to use the most effective strategies to do so, now and for decades to come.

The website was also born out of the realization that animal rights movements around the world tend to be confined to their own geographic and cultural regions and languages. However, we are convinced that anti-speciesist movements would benefit from becoming more international, going beyond their geographical and linguistic boundaries to build strategic bridges between the different specificities and theoretical developments of each movement. Indeed, speciesism is not confined to any border: it creates victims all around the world.

It seems important to closely link theory and practice, to consider the dissemination of ideas as a form of political activism, and to draw inspiration for our activism directly from egalitarian principles. We believe that animal equality depends on a deep transformation of human consciousness – more precisely, of our culture – and that therefore clarity and publicity of ideas are essential for our political success.

Such success will only be possible through an organized movement comparable to the movements that launched the great intra-human revolutions of history. Only then, we believe, will significant changes occur in the lives of non-human animals. We are working to develop this movement, and thus to bring closer that day when the oppression of humans over other sentient beings will have been eradicated at its root.

On the occasion of the World Day for the End of Fishing (and fish farming) in March 2018, various researchers and academics of the world specializing in aquatic animals are alerting to the horror of these practices.

The Psychology of Speciesism